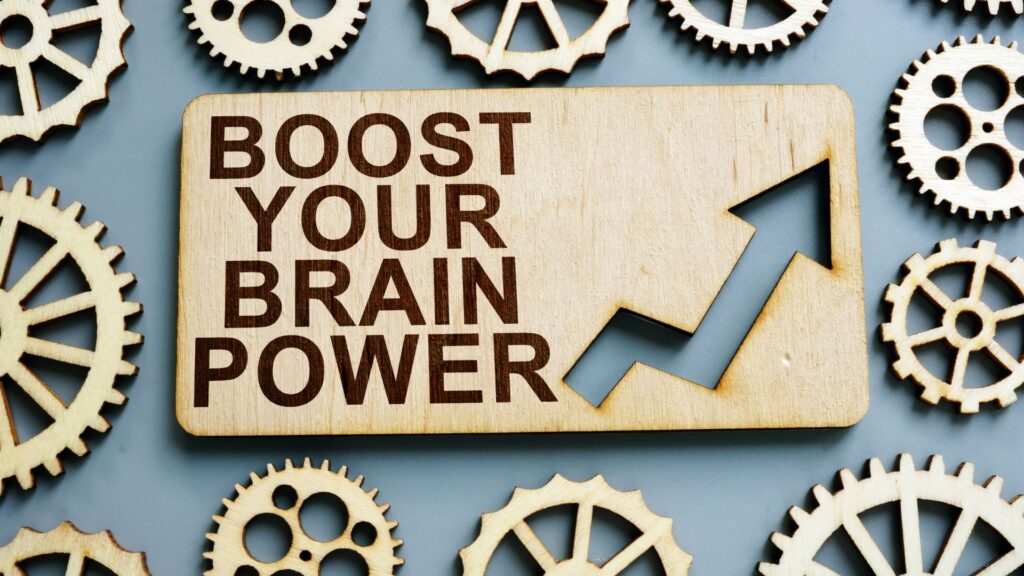 Who wouldn’t like to boost their memory? What about preventing Dementia and Alzheimer’s?

Well, here’s is some good news. You can!

According to David Perlmutter, MD a board-certified neurologist, fellow of the American College of Nutrition and author of Power Up Your Brain, we can build better memories by promoting the growth of new brain cells.

” The notion that we can grow new brain cells was rejected by mainstream science… finally, the research demonstrated that throughout our lifetimes, we actively grow them”.

Perlmutter has identified certain nutrients that can turn on genes that increase BDNF (brain-derived neurotrophic factor). Thank God for acronyms!

According to Perlmutter, BDNF acts like a growth hormone in the brain and BDNF levels are lower in people who suffer from Alzheimer’s and other neurological disorders.

To give that brain a boost include:

Along with those key nutrients to boost that brain, Perlmutter recommends these healthy lifestyle habits:

Did you know that the human brain has the consistency of warm butter, because nearly 60 percent of the brain is fat! This is why consuming healthy fats is so important for promoting long-term brain health and warding off dementia and other degenerative neurologic diseases.

These foods help prevent Alzheimer’s disease, an autoimmune disease that is on the rise, as you may know.

These three foods are also part of the Transformational Nutrition protocol for brain health and what I help educate clients on.

5 years ago, my mother had several mini-strokes brought on by her Type 2 diabetes and high blood pressure. She has now developed severe dementia due to her health conditions.

And most days, she forgets who my step-dad is, after 40 years of marriage.

Though she does have lucid moments, they are becoming fewer and fewer as she progresses into the later stages of her Dementia.

As you can imagine (or maybe you’ve experienced), this is extremely painful.

I remember having conversations everyday with my mom. And many debates. She was a bright, intelligent woman and now she can barely speak.

She gets confused, agitated, and so scared as she doesn’t remember where she is, who the people are around her, and she just cries out , “I want to go home” (her childhood home that she can recall).

And maybe this could have all been prevented. She was a stubborn woman and even when warned by her doctors, she refused to make any changes in her diet and lifestyle. “That’s what my medicine is for,” was her retort whenever changes were suggested. She just decided to rely on her medication and continued to live life like she always had.

Why I do What I do

My mom was one of the reasons why I took back control of my own health as I never want my kids to go through this pain. While I know there’s no guarantees, and no, not everyday is perfect, I made the choice to to do all I can to live a healthy life.

And this is another reason why I do what I do and became a health and life coach. Why I’m so passionate about helping others take control of their own health and life.

To not only help keep my clients from suffering, but their families, as well.

Alzheimer’s and Dementia are devastating for everyone involved.

If you haven’t yet, please decide to take control of your health starting today. And if you need support on your health and wellness journey, reach out and learn about my coaching programs at contact@shariseparviz.com or contact me below ⬇️.