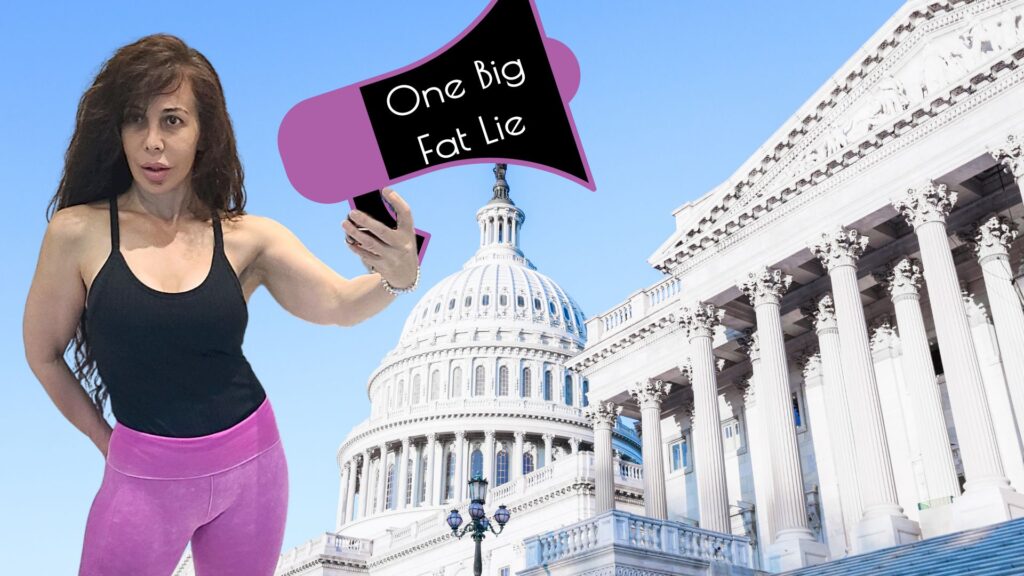 Over forty years of low-fat diets: a ‘failed experiment’

Recent research suggests that eating a low-fat/high-carbohydrate diet—which Americans were advised to do for about 40 years—is not a good idea. But Harvard T.H. Chan School of Public Health nutrition expert David Ludwig says that the low-fat diet remains “deeply embedded in public consciousness and food policy.”

In a CNN.com article, Ludwig, professor in the Department of Nutrition, wrote that longstanding recommendations about avoiding dietary fat—from the government and all major professional nutrition associations—were based on limited scientific evidence. Experts who touted a low-fat diet said it would help people stay lean and healthy.

😵 But, instead, rates of obesity and diabetes surged.

Experts now say that not all fats are bad—in fact, some are healthy and important in a balanced diet.

➡️And while the 2015 Dietary Guidelines for Americans lifted the limit on dietary fat, “you’d never know it, because a full accounting of this failed experiment has not been made,” Ludwig wrote. He called for a rigorous examination of “the low-fat diet debacle” and for more government funding to test new ideas in nutrition.
……

Wow!! So why the hush hush? Why not come out and come clean?

The kind of fat does matter!

These are necessary for proper function of our bodies and brains.

And dump the industrialized oil: –
👎Canola, safflower, sunflower, corn, soy, cottonseed, grapeseed, rapeseed.. These are toxic to our brains and bodies.

👎Dump the fish oil as well. It is an industrialized oil that’s heated and typically turns rancid. Opt for fermented cod liver oil for your omega 3s and bioavailable vit A and D